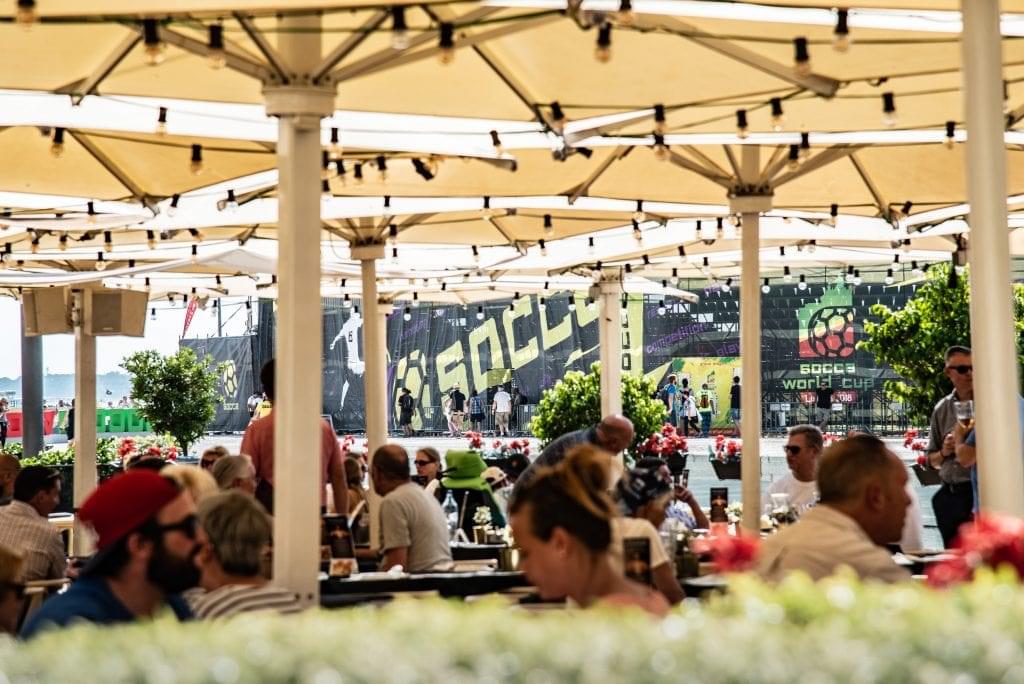 Brazil take the top spot of Group F despite only playing two of their three matches.

Brazil were due to play Egypt in their final group fixture to secure their first position of the group on day 5. The 2pm fixture was set up to begin with Brazil and officials ready however there was no sign of the Egyptian team.

Tournament regulations states that teams have up to 15 minutes to arrive at the pitch. Egypt failed to arrive and Tournament Director Stuart Winton was forced to award the win to Brazil.

Stuart Winton told ISF that he was “unaware of the reasons” for Egypt not attending their final match. Winton confirmed “an investigation will take place to look further into why the team did not turn up.”