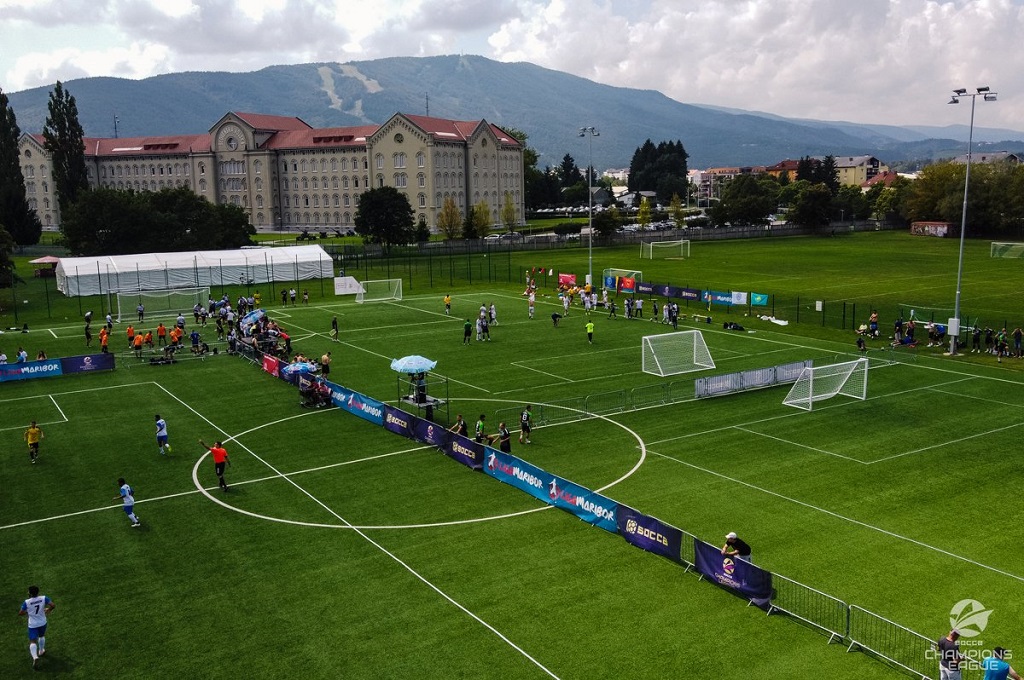 The Champions League is staying in Slovenia – as home advantage proved crucial again as the world’s best 6 a side club teams met.

NK Ekosen Kapela followed their compatriots Arko Kljucarovci as being the third team to have the names on the cup as they saw off the dangerous Bulgarian side DXC Technology after a thrilling shootout was settled by so-called Socca Penalties.

This was the culmination of four wonderful days of action which saw 1xBet from Kazakhstan. 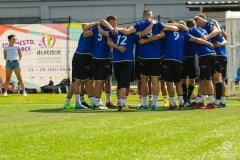 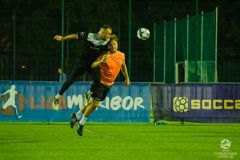 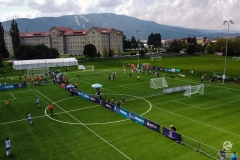 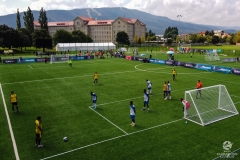 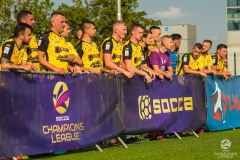 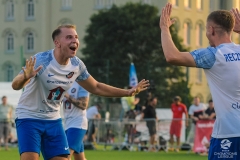 Three years on from the last event, 34 teams from countries across the world faced off, with goals flying in and high-level skill being the hallmarks of the matches.

Kapela topped their group on goal difference – largely because they beat Lithuanian side FK Arsenalas 7-1, before beating Kazakhstan’s Qaisar Plaza 4-2 in the quarter final, after a 3-1 win in the semi’s it came down to the final.

A pulsating game got the final it deserved, before the home favourites, backed a raucous crowd, edged home 5-4 on Socca Pens.

Tom Nash of Leisure Leagues who was there overseeing the event said he was delighted with the four days and added: “It was marvellous to see teams competing after all this time and there were many teams that could have won this, but congratulations to NK Ekosen Kapela for coming out on top.”

Attention now turns to the World Cup, which kicks off on the 10th September in Budapest.