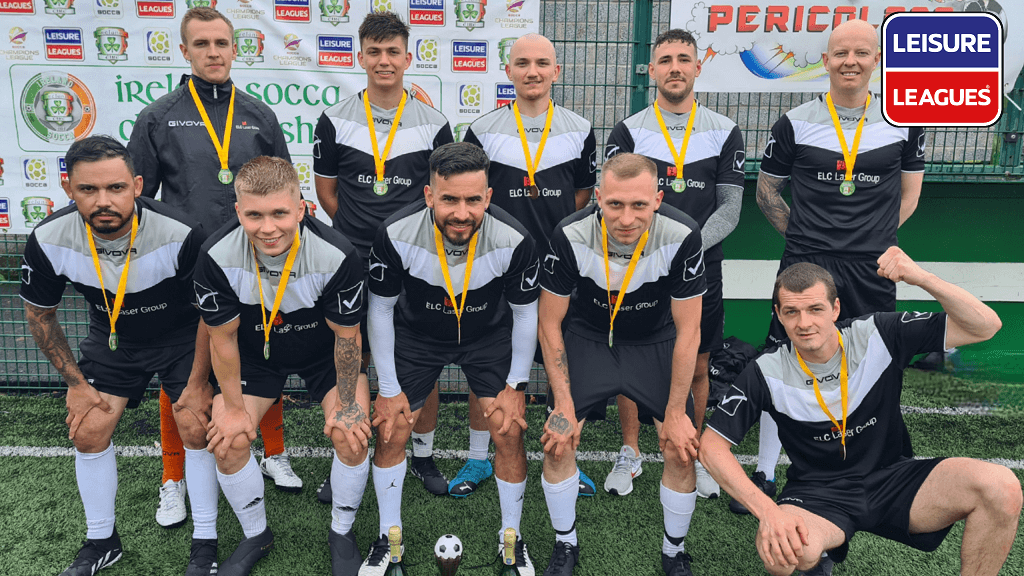 The third qualifying tournament of this year’s championship was played in picturesque Waterford, at the Villa FC facilities. Eight teams, including six local sides took part in this tournament, including the 2020 Championship defender Pericoloso Waterford, and two visitors from Portlaoise and Youghal. All teams were divided into two groups of four.

In group A, two teams known from last year’s edition faced each other: the champions Pericoloso Waterford and Water4d (a year ago they tried their hand at qualifying in Kilkenny unsuccessfully), the teams were supplemented by Croatia Waterford and visitors from Youghal United. The winner of the group was the champions from Pericoloso, who overtook the players from Water4d thanks to a better goal difference. Youghal and local Croatians finished the competition with one point.

In group B, the locals from Awaria Tiki Taki, Wild Owls and Brazilian Friends, and guests from the Polonia Portlaoise competed against each other. The visitors from Portlaoise turned out to be a team to watch, scoring a full set of points, Brazilian Friends with four points in their second place, and Awaria Tiki Taki and Wild Owls finished the game in the group competition.

After all of this, Pericoloso against Brazilian Friends and Polonia Portlaoise against Water4d played in the semi-finals – and there was plenty of exciting action.

The first semi-final was a show of Pericoloso’s strength, and they showed that they had high hopes of winning the tournament. At half time they were 5-0 up – a lead they extended to 7 at the final whistle. 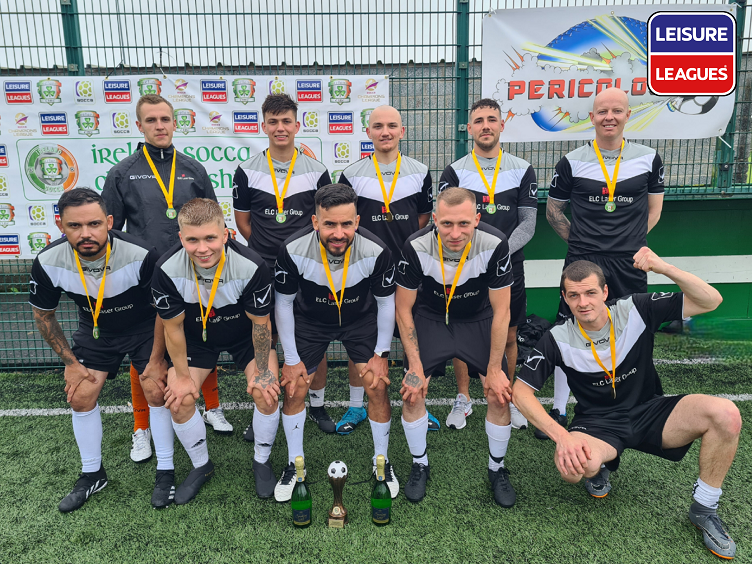 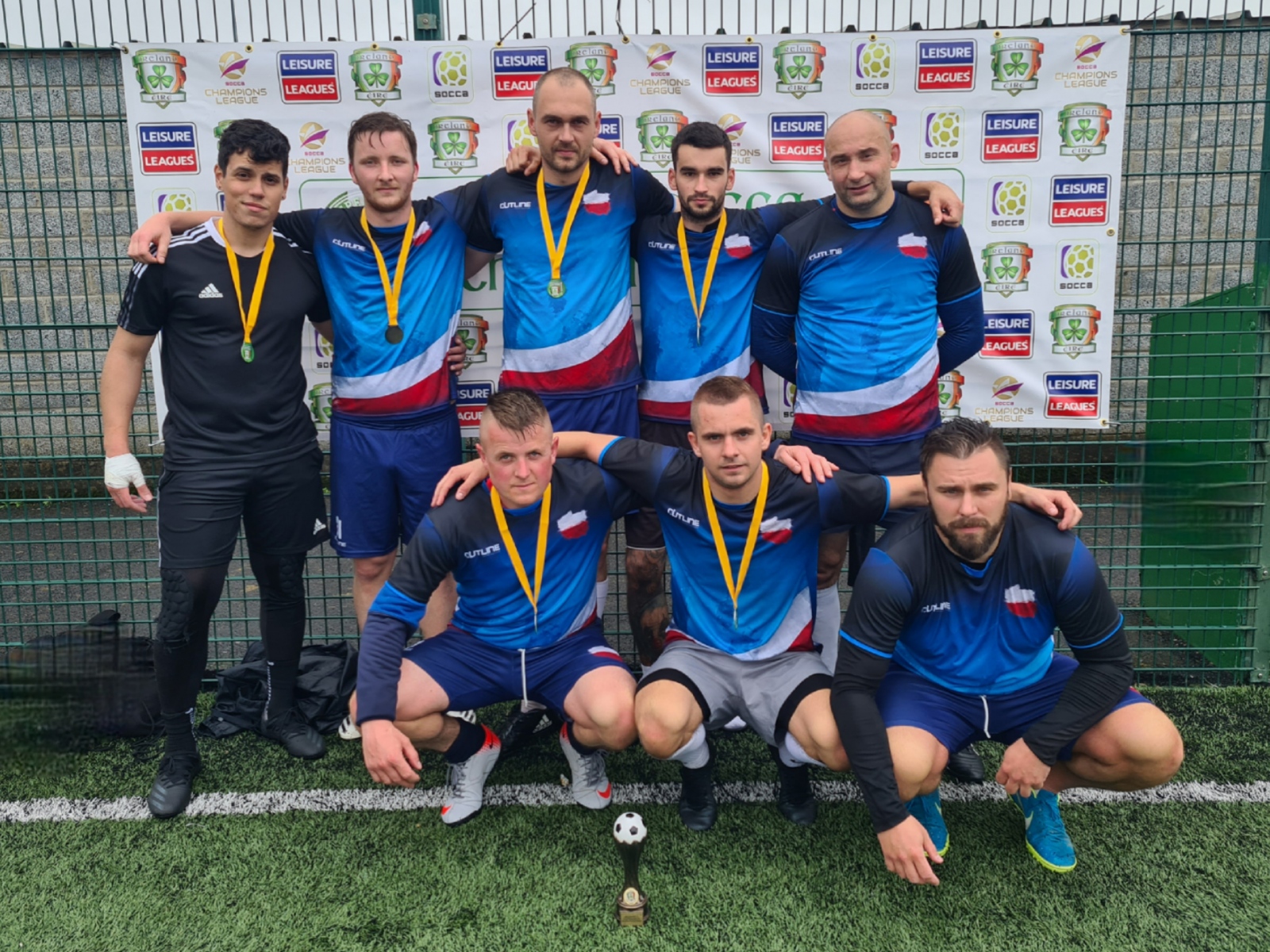 The second semi-final brought a lot of excitement. By the break after a very intense part of the match there the teams were level at 1-1. In the second, the attacking football continued and, of Polonia, scored a counter attack goal the very end of the match, in a match where both teams deserved great credit.

Water4d and Brazilian Friends played in the match for 3rd place. The Brazilians bore the scars from the semi-final they could not cope with the Water4d attackers, who after losing in the previous match unloaded themselves on their opponent. After the first part of the game, the result was 3:0, and after the change of sides, Brazilian Friends’ game was a bit better, but also this part of the match they lost 4:3, and Water4d players could enjoy bronze medals for winning 7:3.

In the final, the teams of Pericoloso Waterford met Polonia Portlaoise. The crowd was there to witness witness a fierce match and the first goals lost by the best Ireland Socca 2020 goalkeeper Krzysztof Kleczkowski, who once again showed that he is in the championship form. The halftime score was a one-goal lead by the champions. In the second half, both teams created a spectacle worthy of the final, despite the high victory of Pericoloso 6: 3,  the Polonia players deserve praise. After all, they were the only ones who breached the defences, their ambitionhad to be praised, but Pericoloso had in their team Jeff Da Silva – an unconventional player who made a difference in every match played and scored goals on the so-called call.