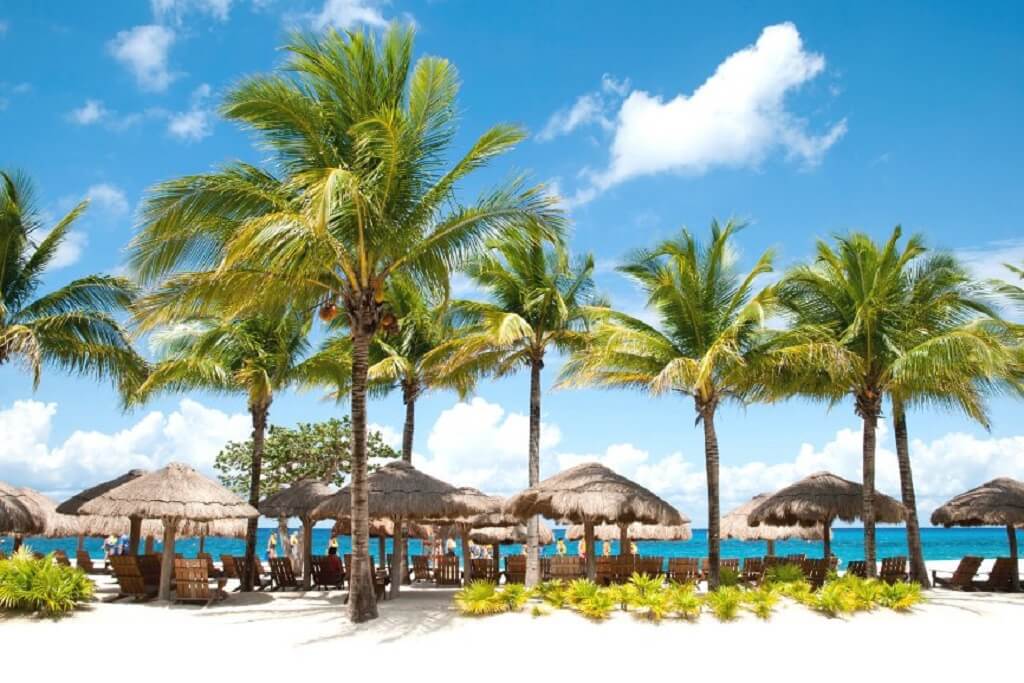 The beautiful island of Cozumel has thrown its doors open to tourists again – meaning it is all systems go for the 6 a side World Cup.

Earlier this year it was revealed that the beautiful Caribbean Island would be the venue for the 2022 showpiece. The event was to be the first for three years after the world paused for the pandemic, now preparations are ramping up as the area itself returns to normality.

The gorgeous beaches, crystal clear blue water, spectacular scenery and nightlife have long made it one of the jewels in Mexico’s crown, now the tourists are flocking back.

A spokesman for the organising committee was delighted as he confirmed: “This week Cozumel received nine cruises of 3,500 passengers each cruise. That is to say, this week they received 30 thousand people in a week!”

The local media has covered the story at length: 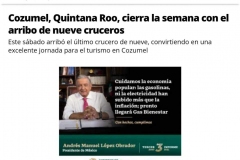 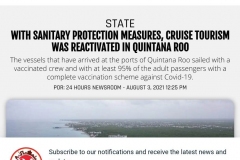 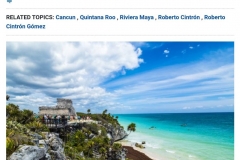 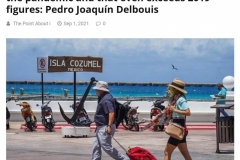 This influx is great news for the area’s economy, but also for players who will represent their countries next spring. Upwards of 40 countries are set to play at the first event since Crete in 2019, with ISF’s Senior Development Director, Martin Cassidy adding: “It is going to be phenomenal. We’ll erect the world’s best pop-up stadium, with room for 5000 excited fans, and hundreds of millions more online, and we can’t wait for what will be a real fiesta of football.”

For a sneak peak at what to expect, go here: