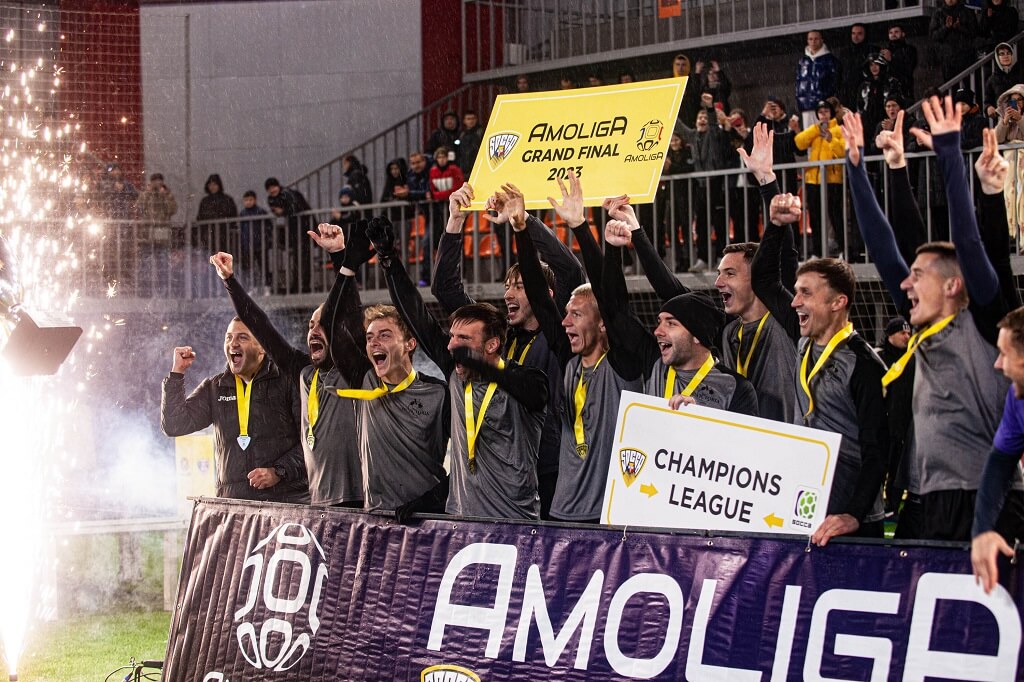 Victoria Chisinau won Amoliga, it’s Moldavian National Championship, for the first time. It was their second appearance in the event, in their debut campaign, they didn’t even make it to the playoffs. Now they are the new champion!

The final match was what a final should be. Lots of attacking football, goals, backs and shootouts. On this day, shows and history were made at the La Izvor Arena in Chisinau.

It swung one way and then the other, Victoria taking two a two goals lead, and Geotermal even went ahead. Oleg Molla, the MVP of the championship according to Socca Moldova, scored with some incredible backheel strike. The main time of the match ended in a draw – 3:3. In the Socca shoot out penalty, the teams needed three hits. The key moment of the evening was a bullet by Alexander Onica. The last word was left to Ghenadie Orbu, who left no chance for the goalkeeper. Victoria is the champion of Amoliga-2022 (autumn edition).

Victoria has already guaranteed a place in the June Grand Final. The participants of this match will receive the right to play in the Champions League, and the winner will represent the Moldova national team at the 2023 World Cup in Germany.

In the game for bronze medal, was just as keenly contested and passionate. Avangard brought a bunch of fans from Tiraspol. The team repaid their loyalty in the first few minutes, scoring twice  Volta came to their senses only towards the end of the first half, scored twice. After the break, Artiom Turta was at his best, but «Volta» was able to finally tip the scales in their favour. Constantin Iavorschi and Petru Popescu completed the scoring

After it all Volta were the bronze medallist of Amoliga, probably the minimum that the team was counting on, with Avangard finishing fourth. 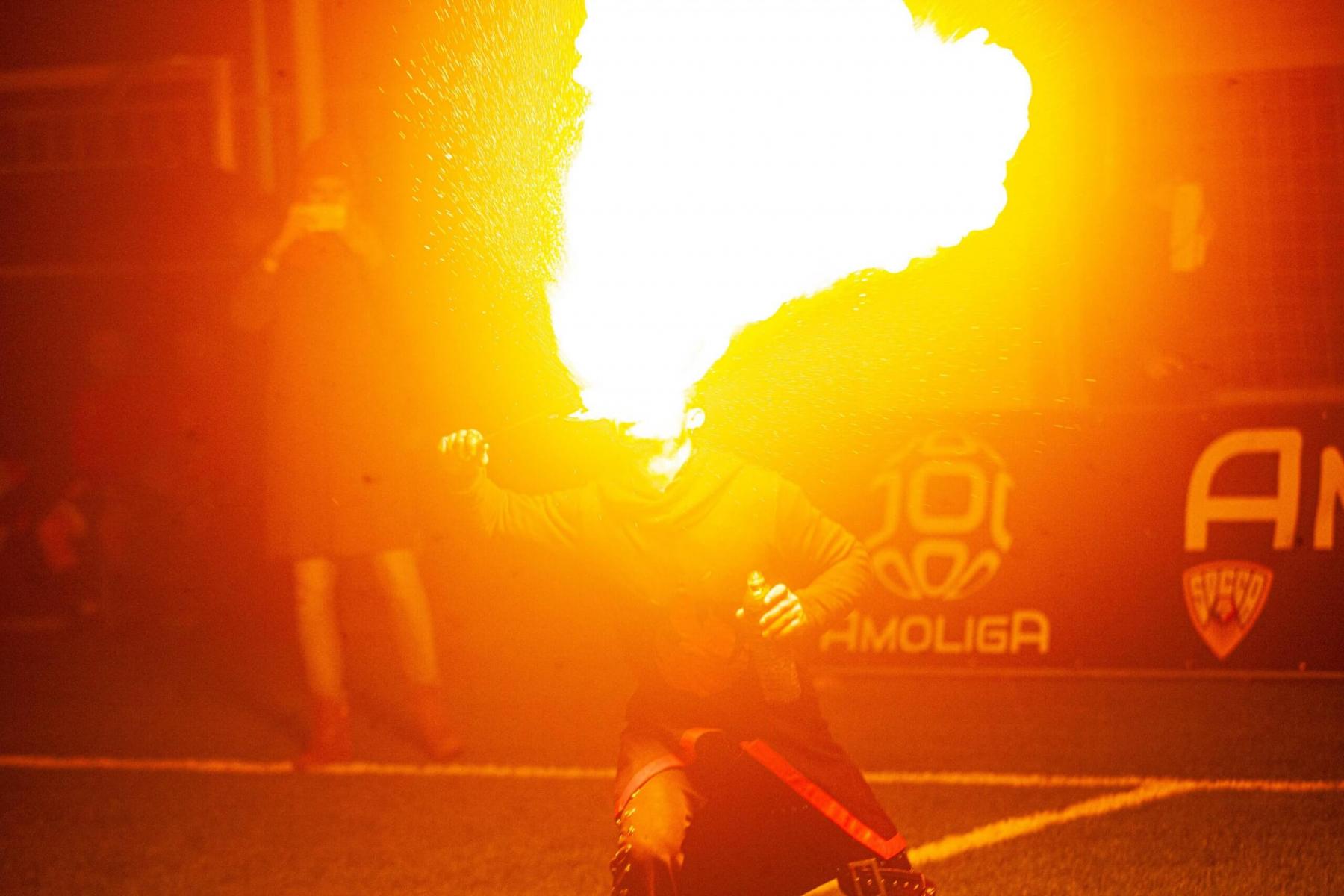 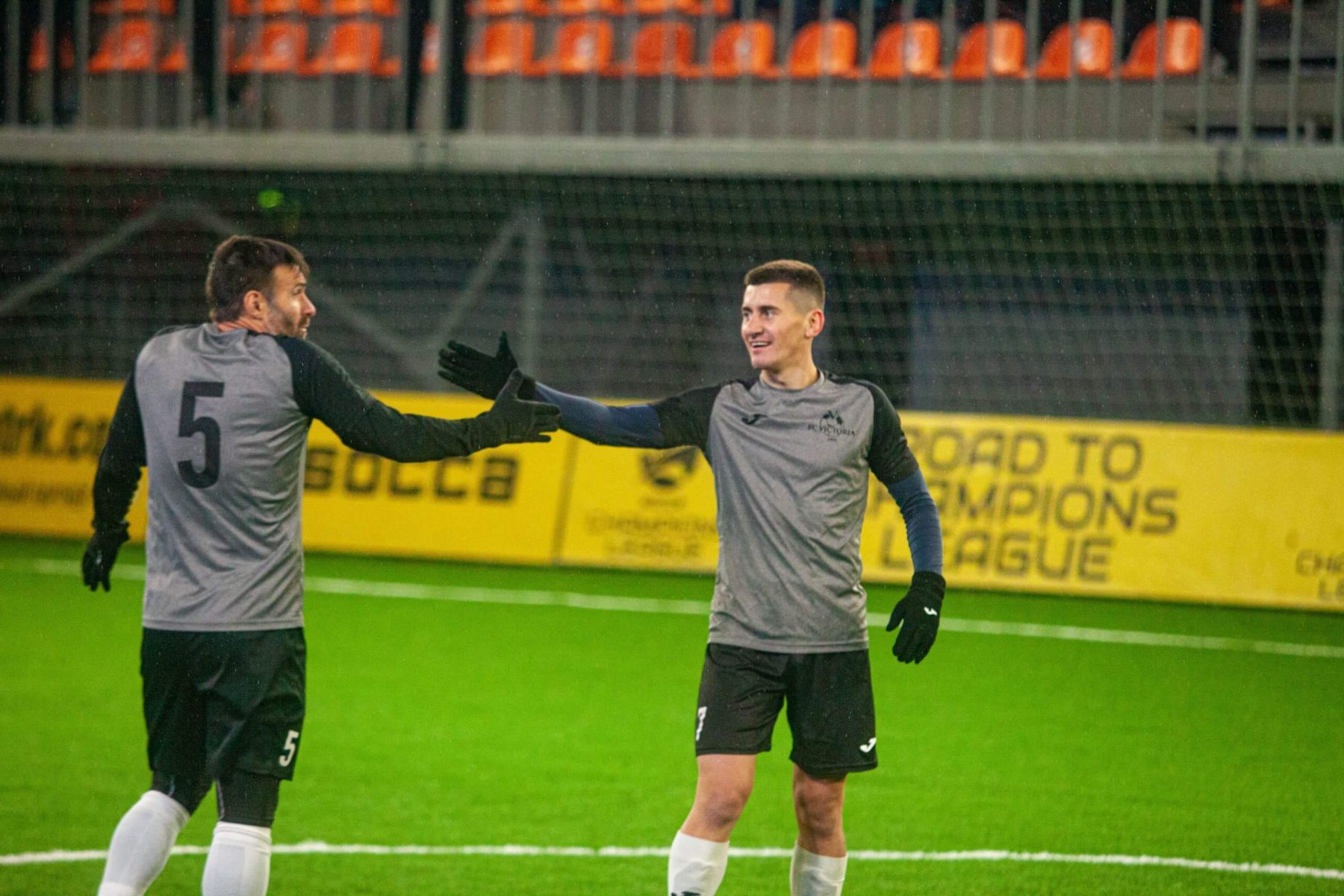 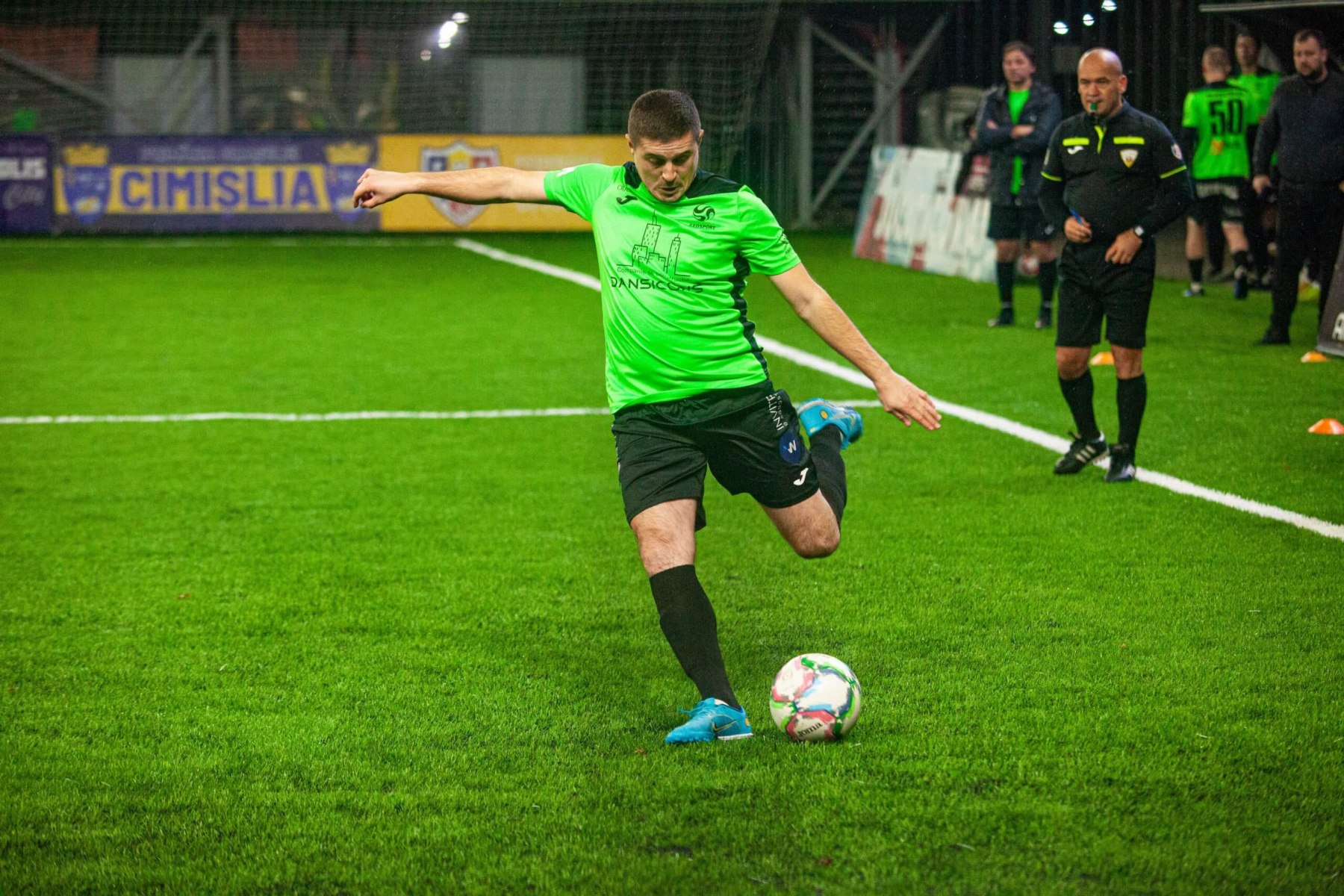 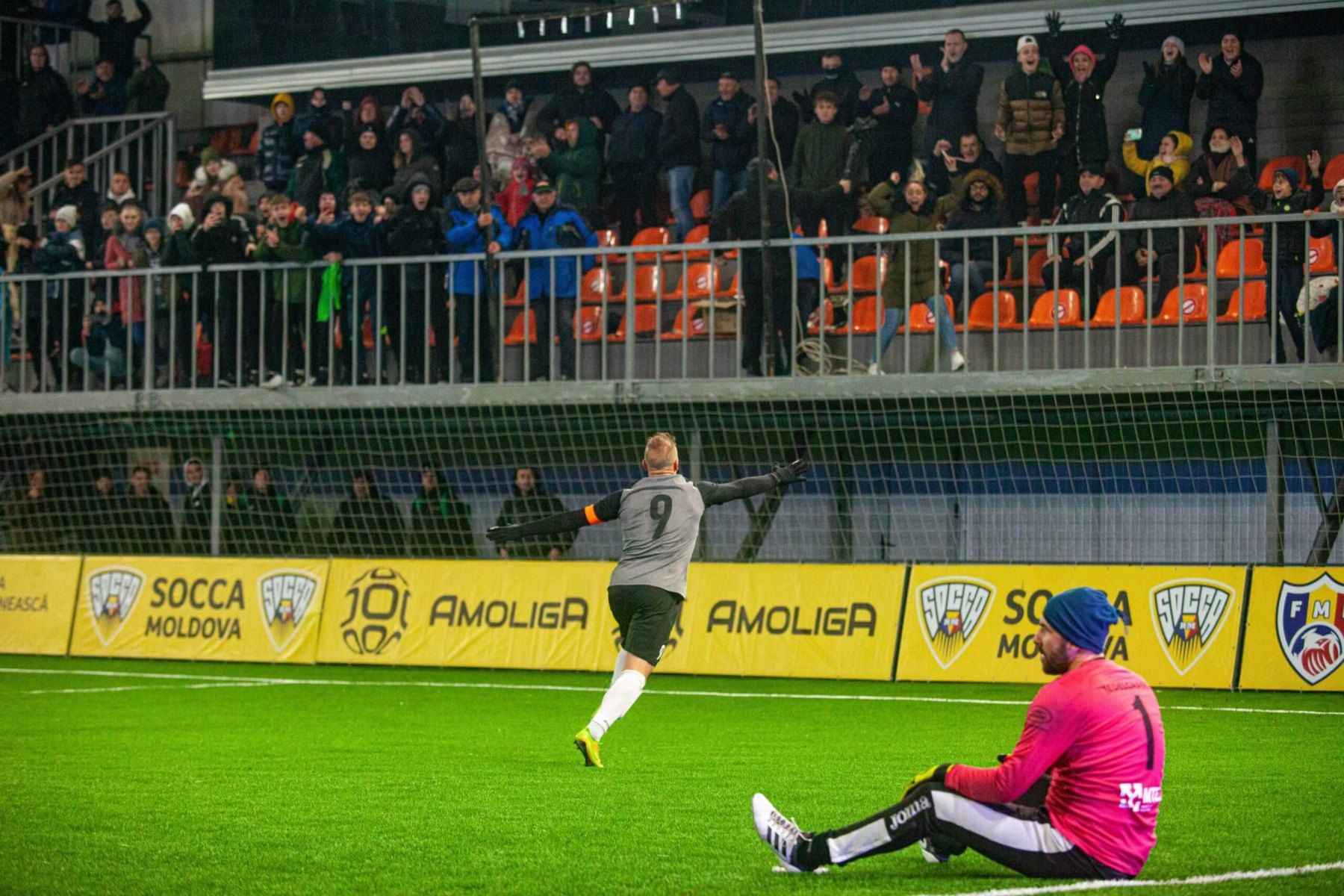 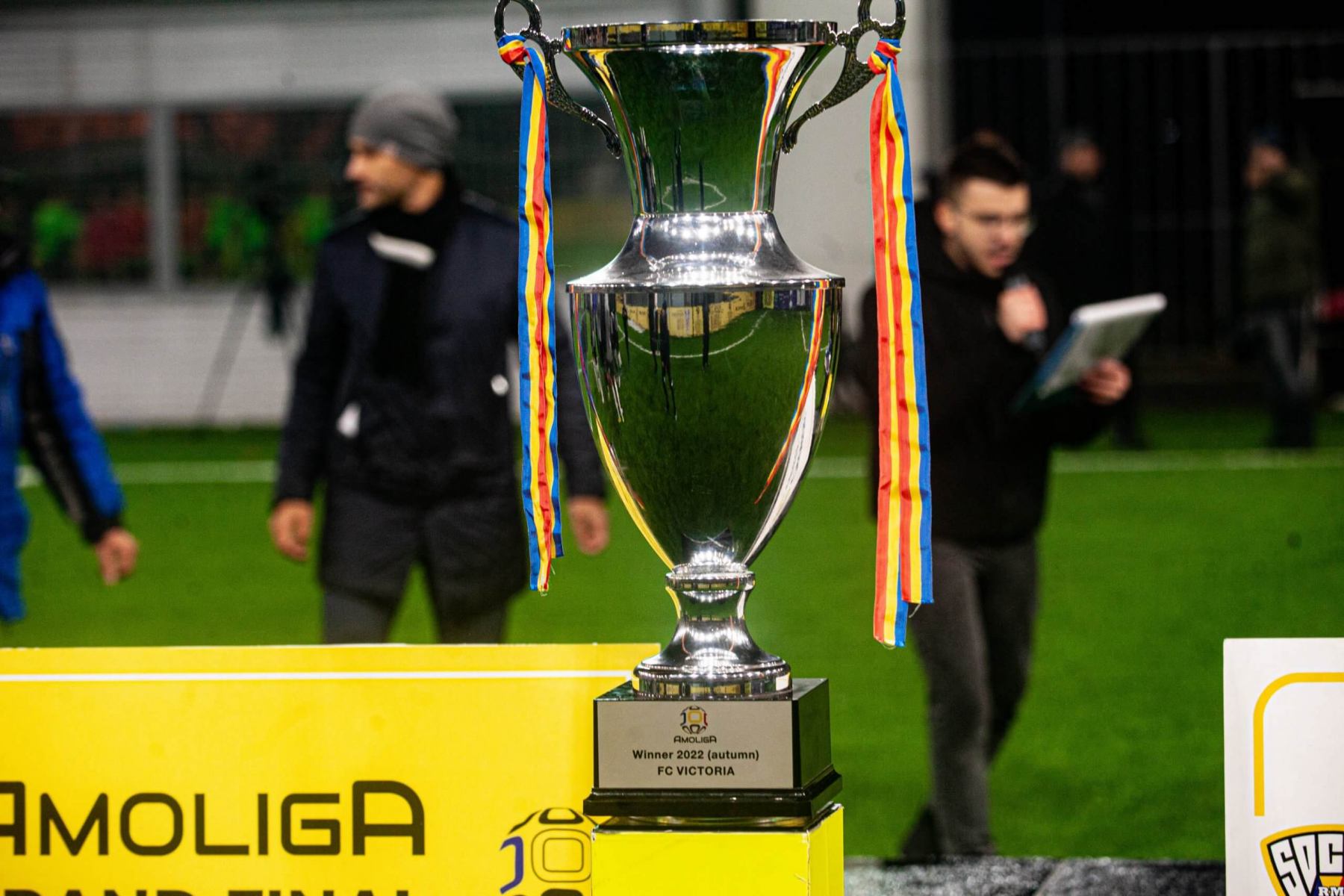 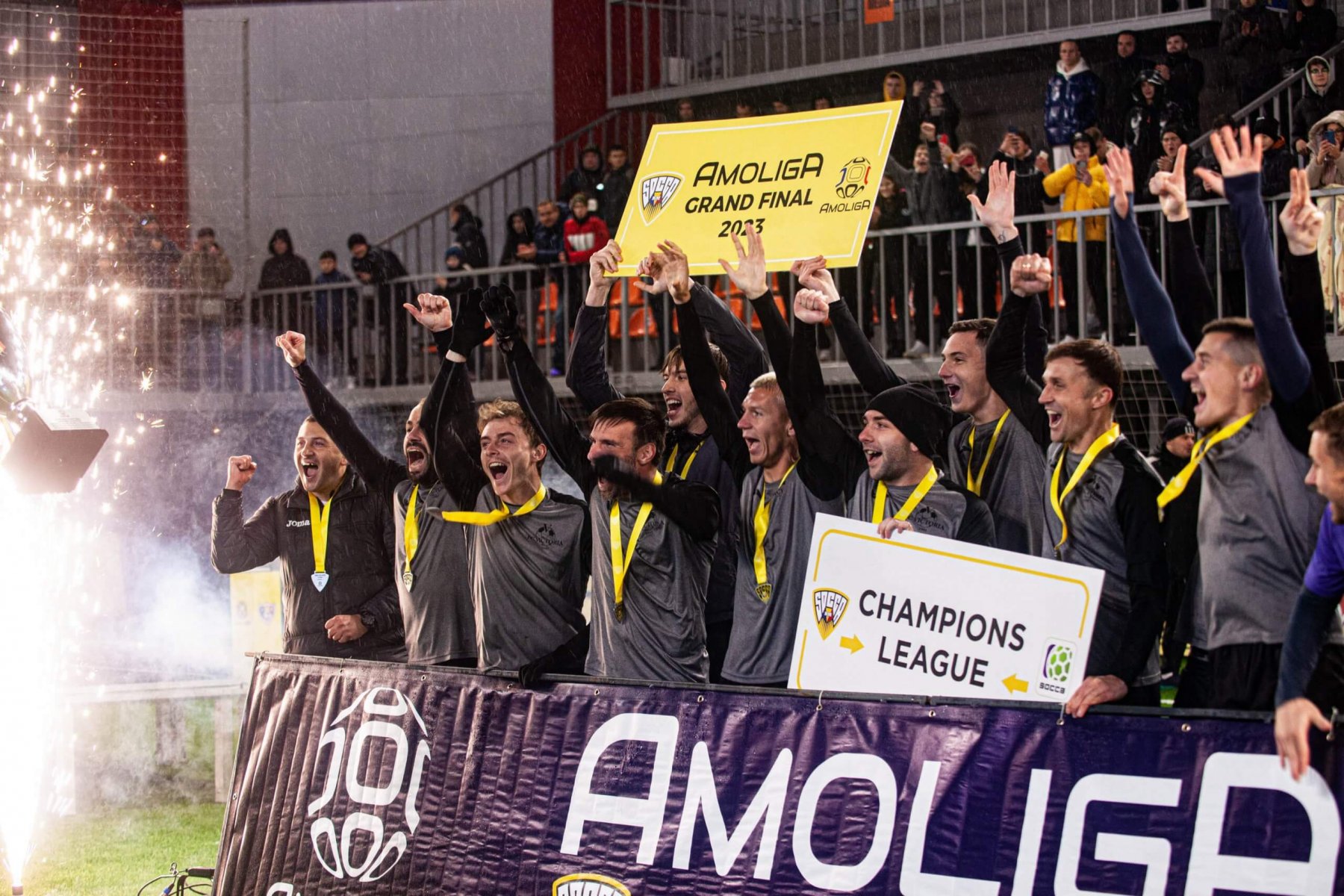 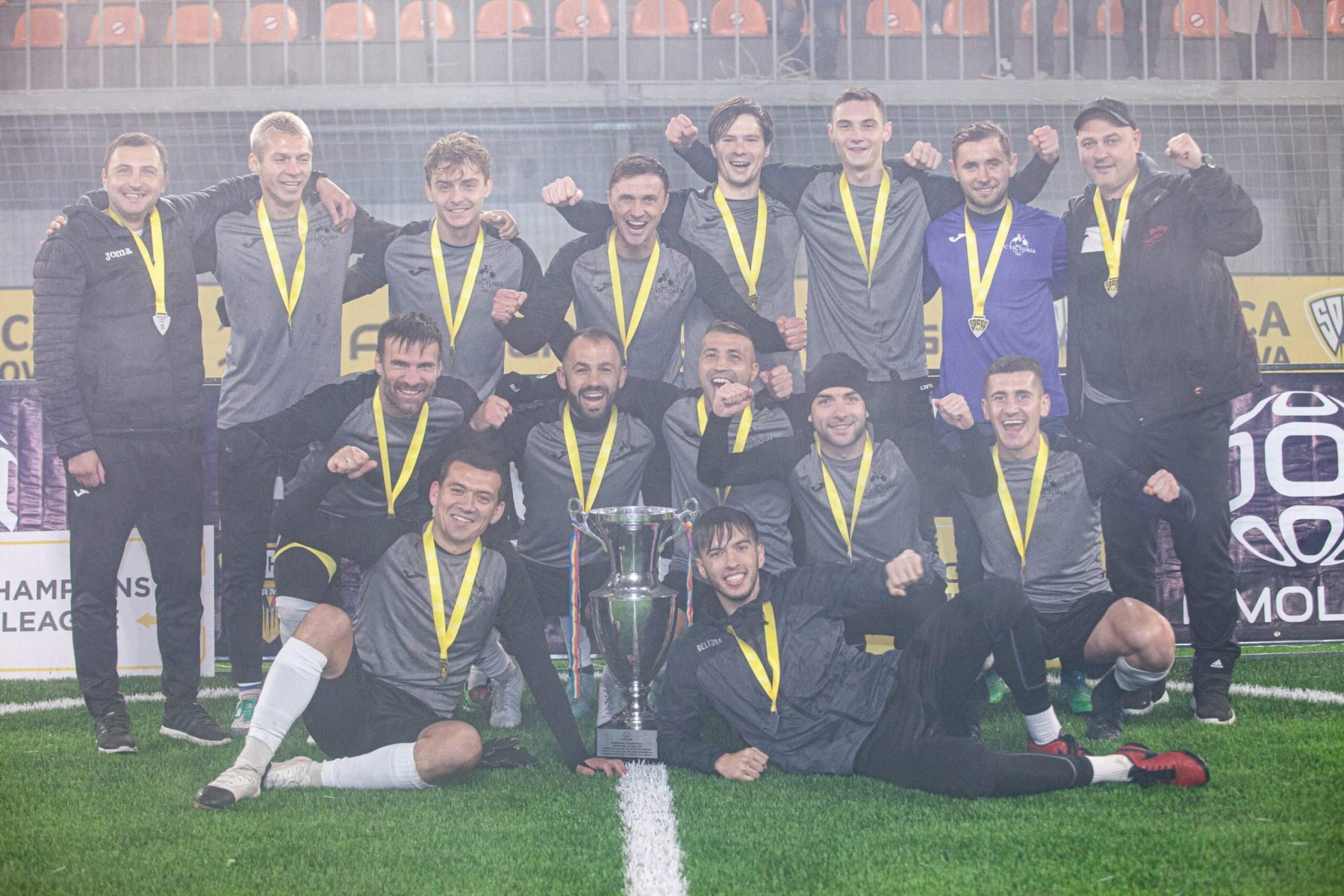 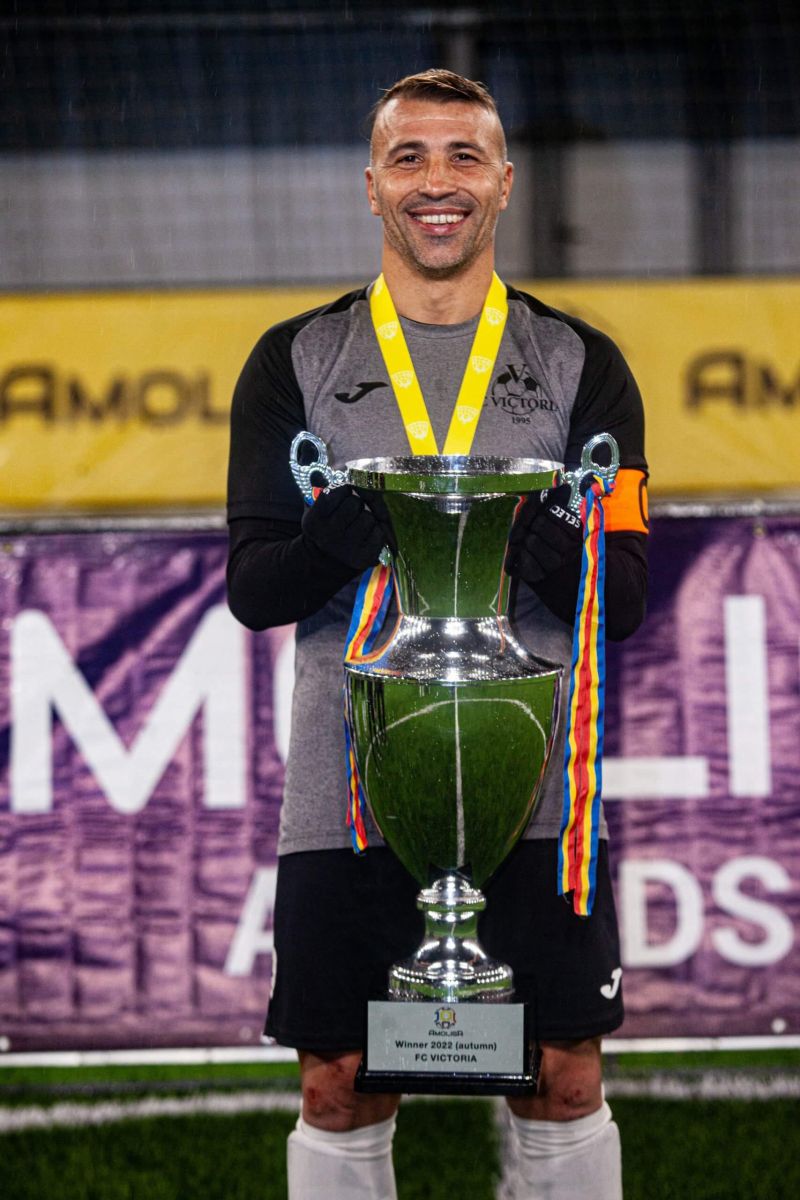