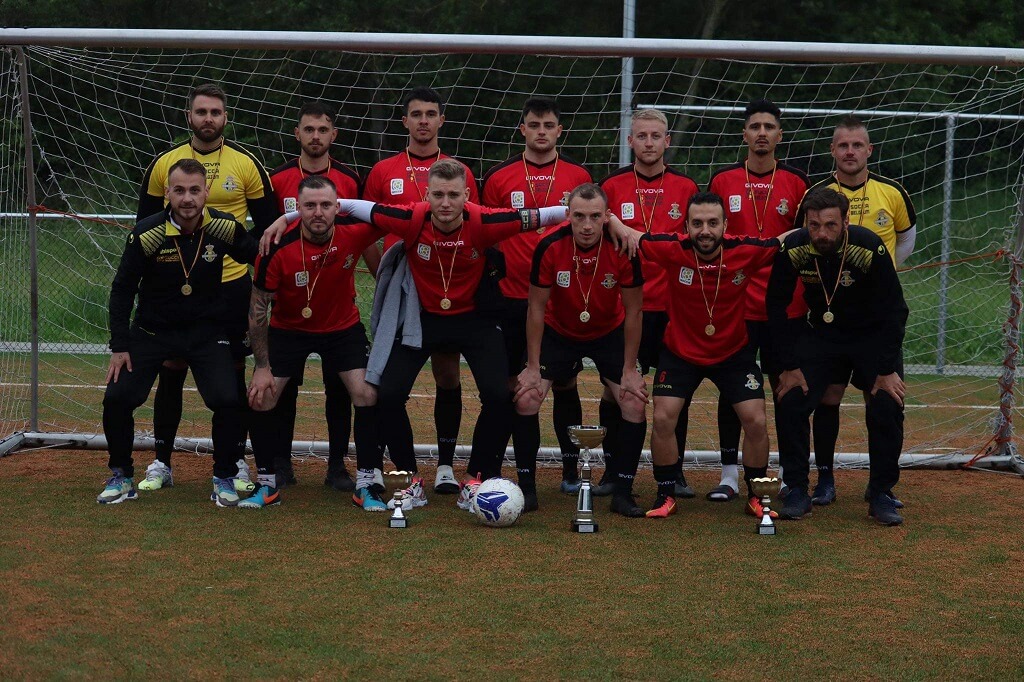 Belgium go into this weekend’s Euro 2020 tournament as the number one ranked team in the world, but their 6 a side football squad did something that Messrs De Bruyne, Lukaku and Hazard haven’t done – they won a tournament.

The North Sea Cup 2021 took place this past weekend, featuring three teams: Italy, Belgium and Luxembourg and it was the home team that emerged victorious after some thrilling action.

The day saw all the teams face each other in a round robin event. Game one saw Belgium see off Italy 4-2, although the dangerous Italian team moved themselves back into contention with a 5-0 victory over Luxembourg.

That meant the outcome of the North Sea Cup was reliant on the last game – and could have gone either way if the Luxembourgers had pulled off a shock, but in the end it was relatively plain sailing for the Belgian slicksters, who ran out 12-2 victors.

The event was a vital warm up for the Mexico 2022 tournament, which will be taking place on the beautiful Island of Cozumel from April 1st next year.

The Belgian’s are experienced campaigners at World Level, competing in World Cups in Crete and Lisbon and other events like the Summer Series back in 2019.

There will be more from the Belgian camp in the next few days, as we get the thoughts of victorious player/coach Henry Ionut.