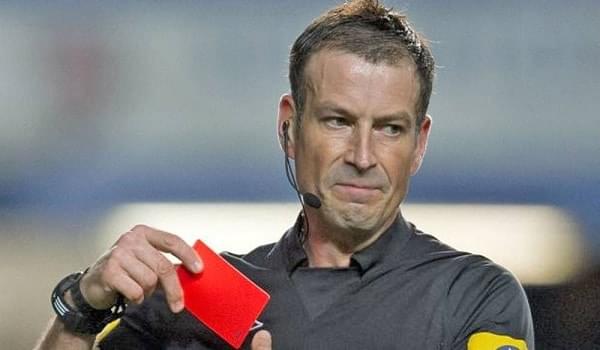 The idea that communication is king is never far from the thoughts of match officials and now thanks to a brand new sponsorship deal, the referees at the Socca World Cup in 2019 will see their communication skills move to the next level.

In the latest of a series of major improvements for referees, all our match officials will be linked up by cutting edge automation.

We are proud to be able to announce today that we have partnered with Groupcomms – a world leader in digital headsets – to ensure that all match officials are linked up.

The move is a major leap forward for the sport, as Referees and Sponsorship Executive, Martin Cassidy, explained: “These headsets will improve the communication between not only the match team, but also the tournament director and aid their overall match control. This is a great addition to the refs kit bag. We want to thank Group Comms for their wonderful support and we look forward to building on that.”

Previously match officials in small sided games have relied on hand signals to communicate with one another, but those days are over in the ISF, with Martin commenting: “It is vital to the growth of the sport of 6 a side that we professionalise everything. Having the referees equipped with the same headset technology as the Premier League is vital to that.”

Martin added that the new deliveries were part of the ISF’s commitment to constant improvement: “What we have done – and will continue to do in the organisation – is to evolve. We had an extensive debrief after the first World Cup in Lisbon and it was felt that we needed to improve communication between the match officials.

“Increasingly the referees need to operate as a team and this will enable them to do that in a much better way.”

Groupcomms owner Rhys Beetham said it would be great to be working with someone who has overseen the FA Cup, Champions League and Euro 2016 finals. He admitted: “We are very pleased to be partnering with the International Socca Federation. It’s a great opportunity and, with Mark Clattenberg officiating at the World Cup later this year, 2019 is looking to be an exciting year.”

The Socca World Cup officials will use a lightweight wireless two-way system which has been a massive success with other organisations around the UK including the Welsh Rugby Union, RFU and representative teams from the British Army, Royal Navy and Royal Air Force.