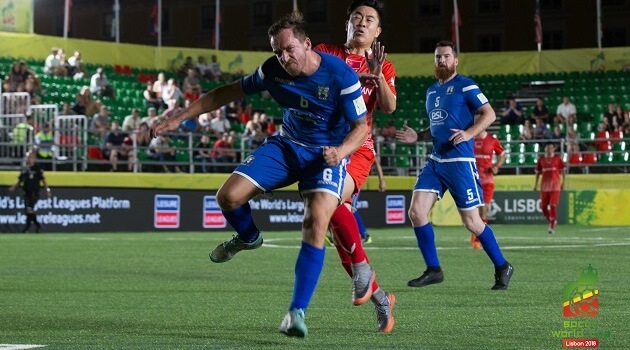 “There are no easy matches, but I thought it would be worse”. That is the cautiously optimistic assessment of Scotland’s player/boss Graham Finlay after the World Cup Draw.

Crete 2019 got into full swing last week, with the groups being drawn. For Scotland, that means a headline grabbing Celtic clash, as Scotland are joined by Ireland in Group G, and the new boss admitted the draw had been kinder than he expected.

“I was sure we would get another group of death but looking at it, the draw could have been a lot harsher,” said Graham.

“It’s always hard to judge a group until you go out there and see the teams during games but we will go into the tournament with the same attitude as always: Try our best, fight for each other, and try and make some more good memories.”

The veteran midfielder has competed at the top level of 6 a side football for years and was quick to praise the quality of the group  – which also includes France, China and Iraq, confirming: “There will be a lot of nations who have strengthened and this looks like it could be the best one yet with more teams involved this time.”

“There are no easy matches,” he stated. “And we take nothing for granted as we are all aware what is needed to qualify from the group and will do everything to make that happen.” 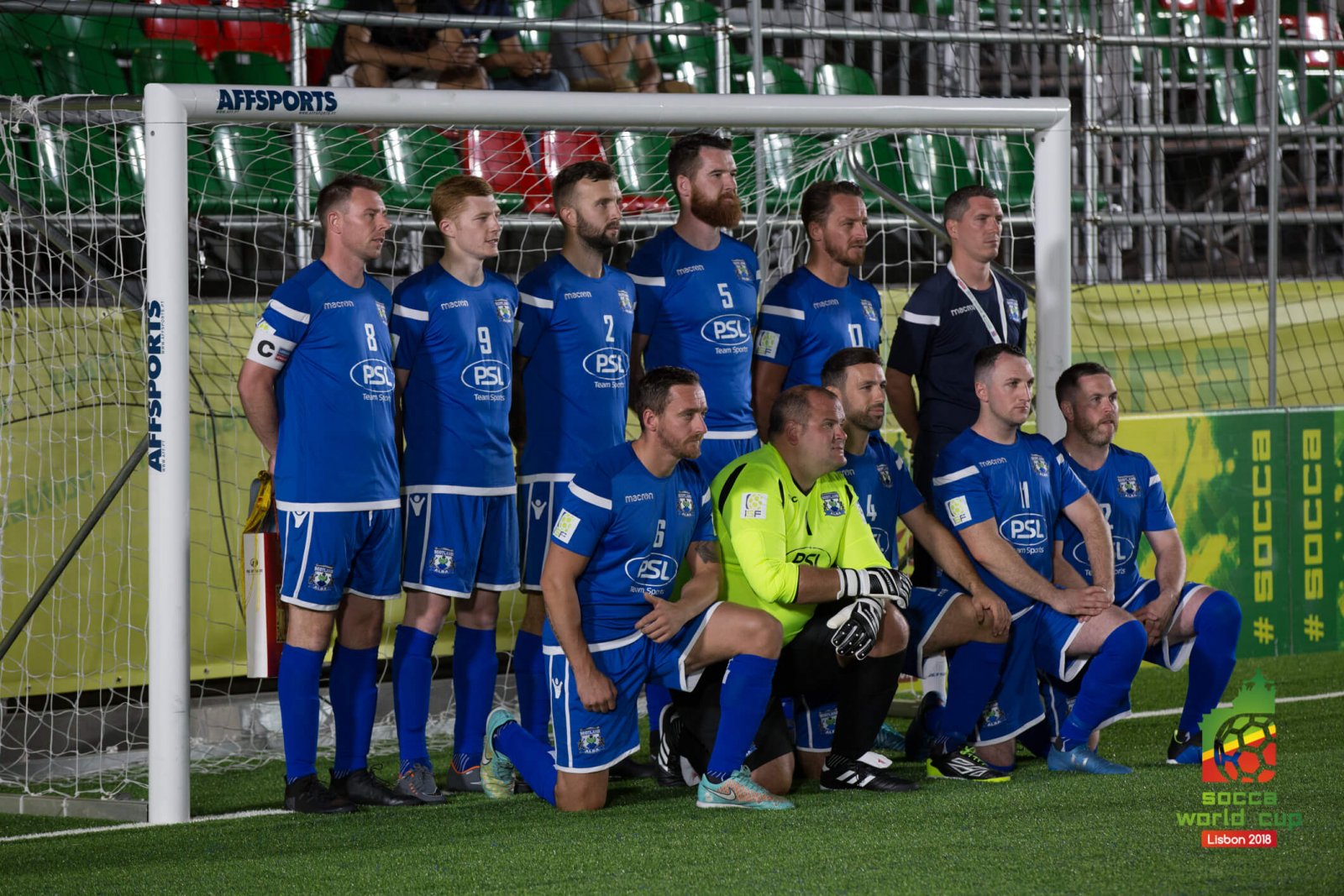 Many are tipping France as  potential dark horses this time around, and Graham agreed with this assessment, commenting: “We saw a lot of France last year in Lisbon and they played some lovely football so are expecting them to be a big threat.”

The game with China was a chance to renew acquaintances with familiar foes: “We played against them in Lisbon, and managed to get a win, but with the massive pool they have to choose from they could have strengthened.”

If Iraq provides the opportunity to take on a brand new country, with Finlay promising not to take them lightly, then same is not true of the Irish. There is a special bond between the nations, as Graham happily explained. “Over the years we have made many friends with several nations but none more so than the Irish.” he smiled.

He reckoned there was a kindred spirit between the two countries as well. “They are similar to us in that we are both usually regarded as the underdogs but I believe this could be one of the toughest games in the group because both nations have similar work ethic, heart and spirit. We will enjoy a drink or two with them after the game regardless of the result. “

Finally he spoke for footballers around the globe when said: “We are very excited to get started and can’t wait to get over to Crete and see the set up as it looks spectacular.”