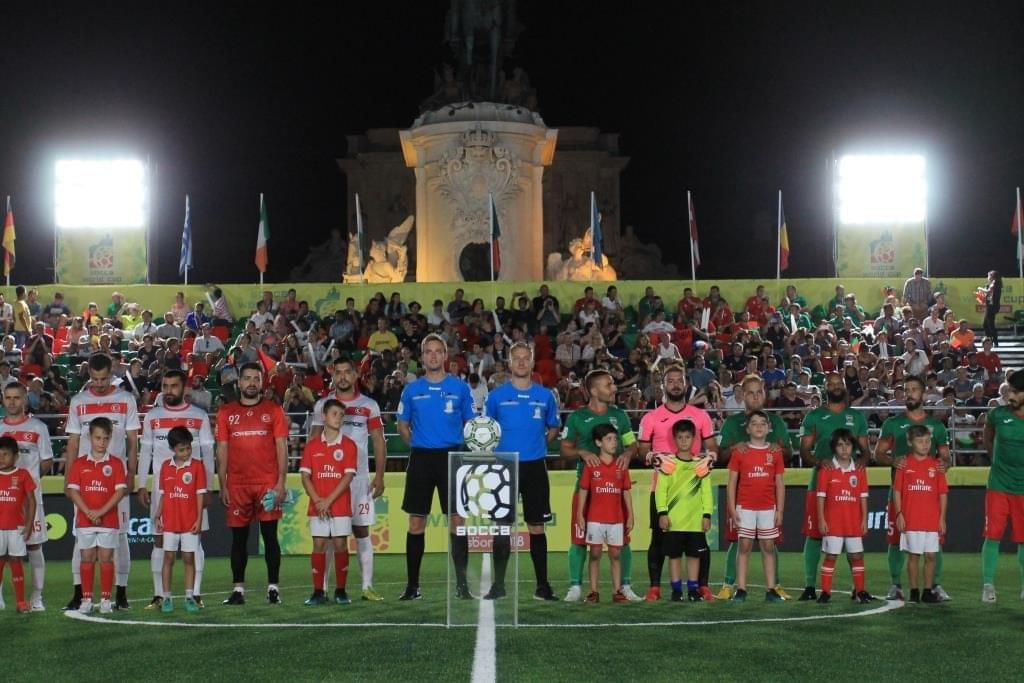 With the countdown to Crete well and truly underway, we are continuing our journey throughout the world, to find out more about each of the competing nations.

Today, we talk to Cem Durul, who along with his brother Deniz heads our member Turkish organisation.

As you will see, he had plenty of interesting things to say about the state of small sided football in the country, plus he reckons he knows where they went wrong in Lisbon….

Turkey has a proud tradition of small sided football, what is the situation with the sport in the country? Yes, Turkey is one of the countries where minifootball is the most played sport. Our national league ,”iddaa Rakipbul League” has 250.000 players and 14.000 active teams. After our national league started in 2007 and the international competitions started in 2012, the interest on this sport grow so much. In the country, 7 a side football is the most popular one and the sizes of the pitches in Turkey are 50x30m. Around 22.000 matches in a year are played in our league and we put the highlights, the goal video, player statistics for every match on the website. So, the players have plenty to share on the social media and this is the most effective way we spread this sport in our country.

The 6 a side World Cup in Crete is looming, how are the Turkish squad looking at the moment? We just finished our team selections and the team started to work for the event. Last year, we had an unlucky week in Lisbon with 3 defeats, all of them by the odd goal. We think the main reason was the lack of experience of our young players. So this year, the team learned from the past tournament and will not make easy mistakes which costed too much during the matches in Lisbon.

What are you looking to achieve in the tournament this time around? The first aim obviously is the qualification from the group stage. But if we achieve that goal, our team, with that high motivation can go through until the final four stage.