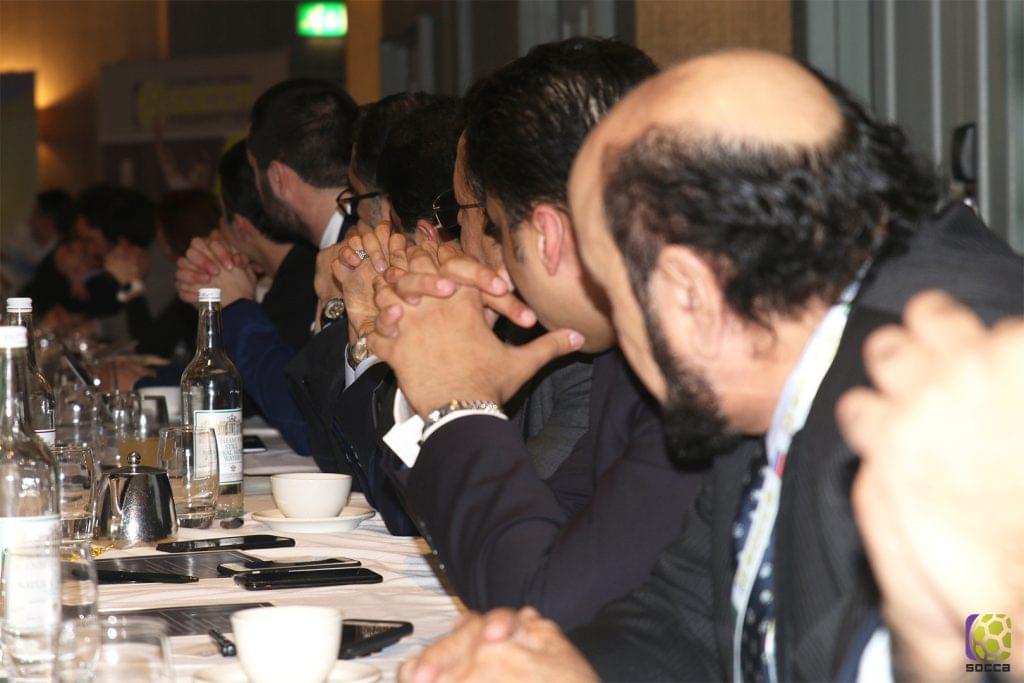 With the World Cup in Crete being subject to unprecedented interest, the International Socca Federation has announced special conditions in order for countries to be considered for a coveted spot.

The tournament – which unveiled its logo last week – is set for 12th-20th October in the beautiful, historic city of Rethmyno, will see 32 teams lock horns for the right to wrestle the crown from the hands of Germany, but more than 80 countries have applied to take part.

A delighted ISF Spokesperson said it was testament to the quality of the competition: “What we did in Lisbon last autumn was more than a giant leap forward for the sport of 6 a side football, it was a world class sporting event,” they stated.

The quality of the footballing celebration was such that word has spread to all corners of the globe, with countries from all seven continents all clamouring to be a part of the 2019 event. This has presented its own problems, however, as the spokesperson explained:  “We are massively oversubscribed. And without a doubt there are going to have some big countries, and some with major footballing heritage, disappointed when the final decision is made.”

The International Executive have now decided that with places being at such a premium that preference will be given to those who pay their affiliation fees, and also attend the annual ISF Conference next month.

The spokesperson added: “We have to be fair to everyone and make sure that only the most committed countries have the opportunity to compete at what is the pinnacle of the sport.”

The conference takes place in Birmingham, England on the 19th March, and delegates must confirm their spot on [email protected] to ensure they are eligible for a place in the World Cup.

It is re-iterated that only those that do confirm attendance will be qualified to be considered for Crete 2019.