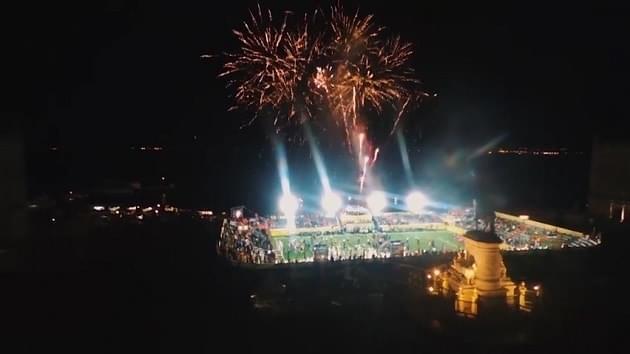 Some countries have asked the International Socca Federation what the reasoning is behind the various levels of membership fees that have been introduced for 2019.  Janie Frampton, Head of International Relations for ISF, provides an insight:

“Firstly, with the stunning show we put on in Lisbon last September not only have we had many countries want to join the ISF, but from quite a lot of countries we have had multiple membership applications,” explained Janie.

Janie also went on to explain why so many different membership fee options were available because feedback from various organisations in different countries told the ISF that everybody wanted something different, and anyway, explained Janie “the countries are essentially our customers, and it is right that we give a wide range of choices for our customers, in the shape of countries, that want to join the ISF, rather than a ‘one size fits all’ membership fee, which doesn’t cater for everybody’s needs.”

Janie also went on the explain what countries are getting for their membership fees:  “it’s worth remembering that the membership fee includes various insurance packages for teams that compete in the World Cup, all the administration that goes into such events, as well as offering free sponsorship opportunities and a host of other benefits within the various membership packages. Another big factor to consider is that by joining the ISF, countries are joining a proper, professional Federation, in fact the only Federation for small-sided football in the world that has a full complement of full time staff working for it, rather than other organisations which, without belittling them, a really only a handful of volunteers trying to do their best,” explained Janie.

Janie further commented “I think people saw in Lisbon that we are far and away the only organisation for small-sided football in the world that has any serious credibility, and we aim to give the countries that join us a platform so that even with the small membership fee that they pay, this will open the doors for huge financial opportunities by being part of the ISF family.”