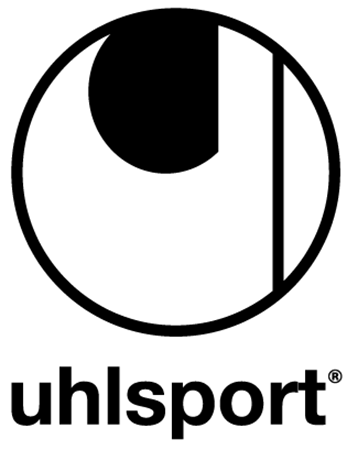 The International Socca Federation is pleased to confirm that  uhlsport, one of Germany’s leading manufacturers of sports goods,  will be the official supplier of the  World Cup match ball to be used at the Socca6 World Cup in Lisbon next month.

Socca-branded uhlsport balls will be used for all 64 of the World Cup games, taking place in Praça do Comércio between the 23rd and 29th September.

ISF Executive, Martin Cassidy, stated that “The deal  to supply the official match balls for the World Cup is, we hope, the beginning of a long and lasting partnership with uhlsport. We are proud to partner with such an iconic brand, with a growing international presence, and see many synergies between the uhlsport brand and our own mission and values.”

Uhlsport have also agreed, as part of the deal, to supply the clothing for all ISF Executive staff at the tournament, as well as being the official kit sponsor of the England 6-a-side team.

The World Cup matches will be streamed live via our website and Facebook page from 23rd September 2018.