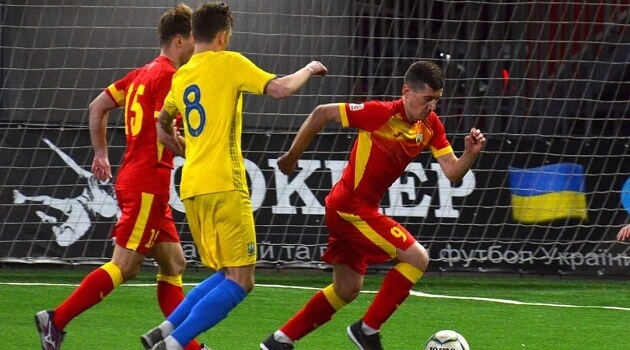 Last weekend, football action continued as two games which were sanctioned by the ISF took place.

The games, between Moldova and Ukraine took place in the incredible new stadium in Chisinau, the capital city – a state of the art facility that is the envy of Europe.

Both matches were close affairs, the first ended in a draw 2:2, while the second ended 3-2 in favour of Ukraine, an incredible result considering the strength of the Moldovan national team, which did superbly well in the last World Cup and will be looking to repeat the feat when the action moves to Mexico in 2022.

The first of the two matches was broadcast live by international sports Channel, Setanta, a fact that ISF’s Tom Nash said was a testament to the enduring popularity of the sport: “We saw in Crete, with the viewing figures of 300 million just what the appetite was for 6 a side, and that will only grow with events like this.”

and you can see some of the action here:

The next 6 a side football event will be organized by the Ukraine Federation, will be in Kiev on May 28-30: the Klitschko Cup international tournament with the participation of the national teams of Romania, Georgia, Moldova and Ukraine, when it is hoped spectators will be able to attend.