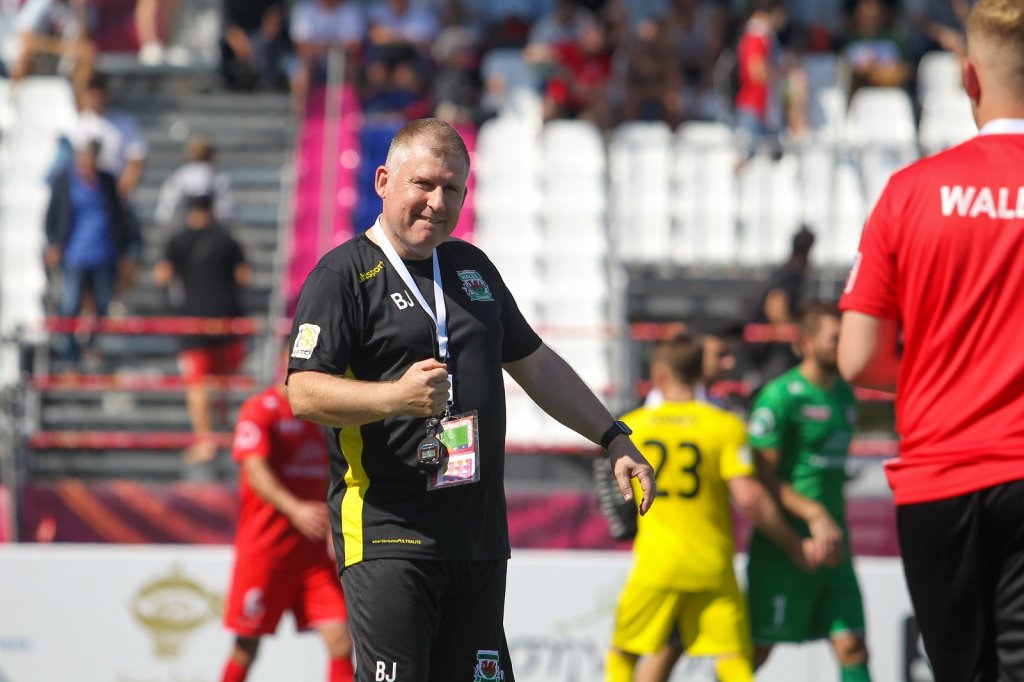 Wales Manager Barry John unveiled his new back room team and said simply: “It is to increase professionalism.”

The long serving John has over 15 years experience as a Match Official for Leisure Leagues – has been in charge at four World Cup’s, with all his players coming from the Leisure Leagues network – and he says these appointments are about the “small margins, that extra one or to per-cent that proves the difference at top level.”

The latter, Alex Brown is currently performing the same role at Plymouth College where he works with a range of athletes from Olympic swimmers to young aspiring rugby players and has previously worked with Swim Wales and The Scarlets Rugby Academy. 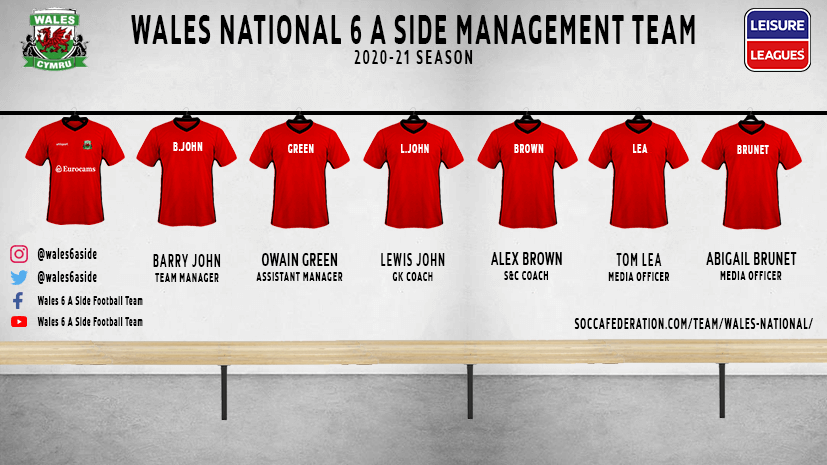 And this, says Barry, all feeds into the tiny little improvements that he reckons will make all the difference, as he explains: “Over the years, in the tournaments we’ve competed in, the standard in the ISF ones is infinitely better.

“What we noticed this time is we weren’t far away, we really weren’t. We’d have beaten Lithuania in 2019 and qualified for the knockout stage I am sure, but lack of discipline cost us. So we have to make those little incremental improvements to make sure that we are better.”

Training sessions have been carrying on, as Wales look to get ready for future tournaments, and the Manager admitted a huge focus was on discipline. “We simply have to cut out the silliness this time” said Barry, “we have to learn from our mistakes.”

And this focus on tiny improvements has led Barry to look for one final piece of the jigsaw. “We are going to recruit an analyst to look at the opposition and give us the stats in a similar way to top Premier League Clubs do. Next time we go out on the field, we will make sure that no one is better prepared than we are.”