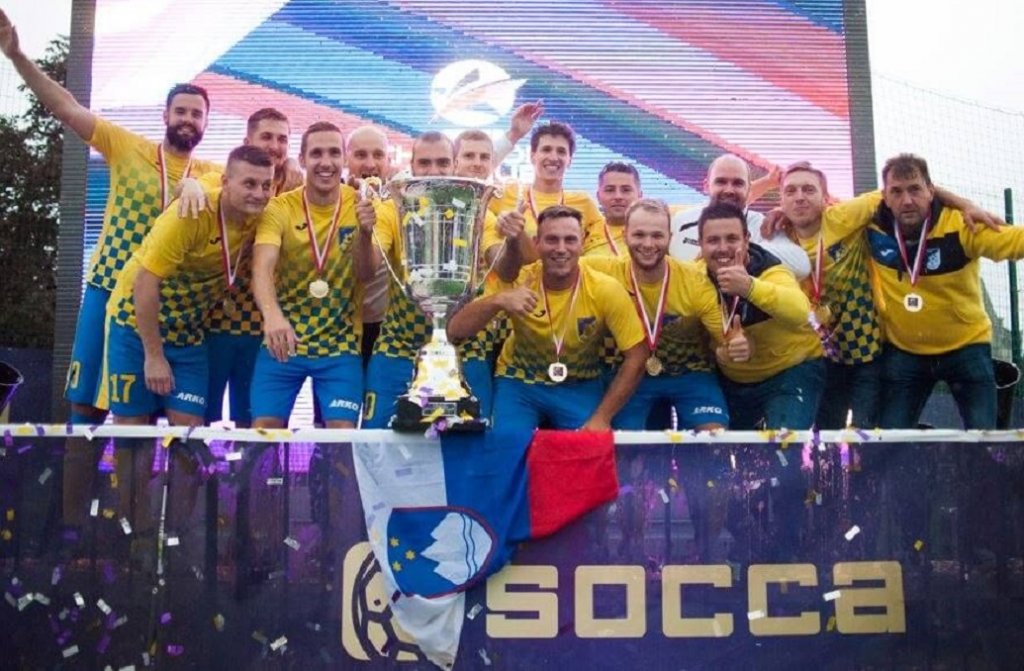 We are absolutely delighted to announce the draw for the Champions League was made yesterday and 40 teams will be competing for the prestigious crown and you can see all the matches here:

The draw – made yesterday – will see teams from 16 countries across the continent come together for a few thrilling days of football in a bid to take the crown from ARKO KLJUČAROVCI, from the host nation Slovenia who won it back in 2019.

Many teams are back for a second (or in some cases third) visit to the tournament, which has found a home in the beautiful city of Maribor.

This event will be made even more special by the fact that it hasn’t been staged for three years because of the pandemic, and as ISF’s Tom Nash admitted, it’s been a long time: “The bonds people make at these events,” said Tom, “are long lasting, and I know teams are really looking forward to meeting up again – and no doubt the competition will be fierce!”

The matches get underway on the 25th August as Ireland’s AFC Blue Boys of Dublin will be taking on FC Klapeida City of Lithuania at 4pm.

There is stunning day of football in prospect on Friday with 12 hours of top-level football taking place, before the end of the groups and the knockout stages over the weekend.

The Champions League is the start of a busy couple of months for the ISF , as the first World Cup in three years gets underway in Budapest in September.

Follow all the action for the Champions League – including watching the matches live – here: